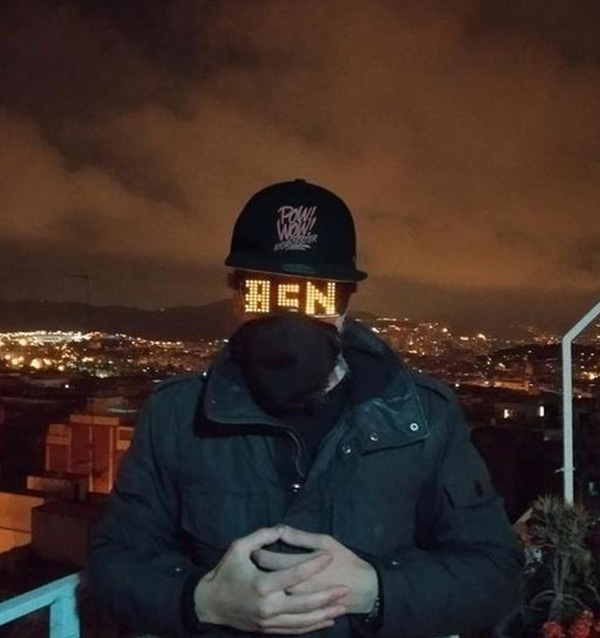 Spidertag is an urban artist and muralist known internationally for his Interactive Neon Murals # / INM #, an innovative and avant-garde project that has led him to carry out large-scale projects all over the planet, participating in some of the most important art festivals in the world.

His influences range from Russian constructivism, video games, kinetic art, music and literature, graffiti, cinema, science fiction and muralism or current architecture. He has been working since 2008 reinterpreting geometry, abstraction, symbolism and minimalism in the streets and rural spaces globally from a perspective of experimentation, risk and alternative futurism. In 2015 he began to explore what he later called Interactive Neon Murals # (INM #), a format of murals where viewers can, by downloading an app, modify parts of the works.

At that time a new aesthetic concept was also born where he experimented with ancestral and prehistoric forms in the search for a new language to contrast with the neons and thus create a kind of futuristic primitivism. Currently he continues to drive on his own particular intergalactic road. 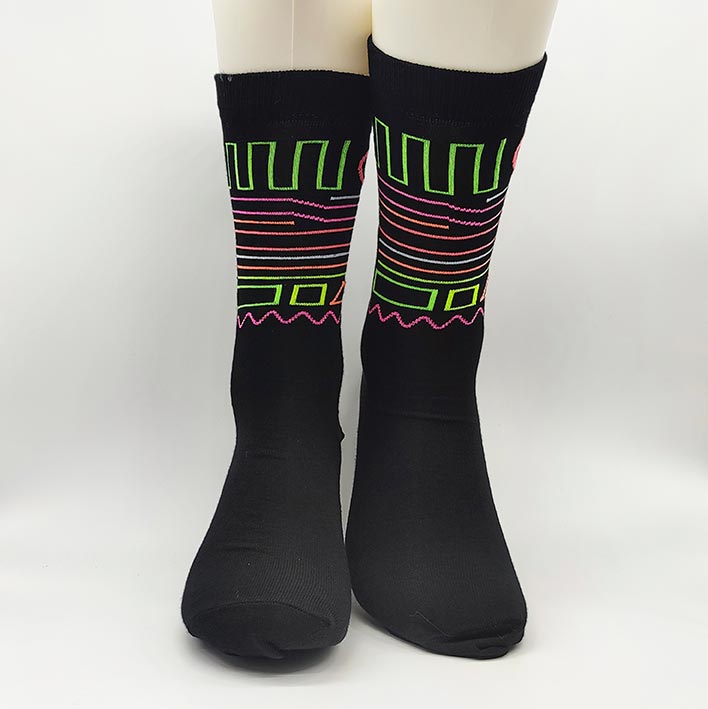 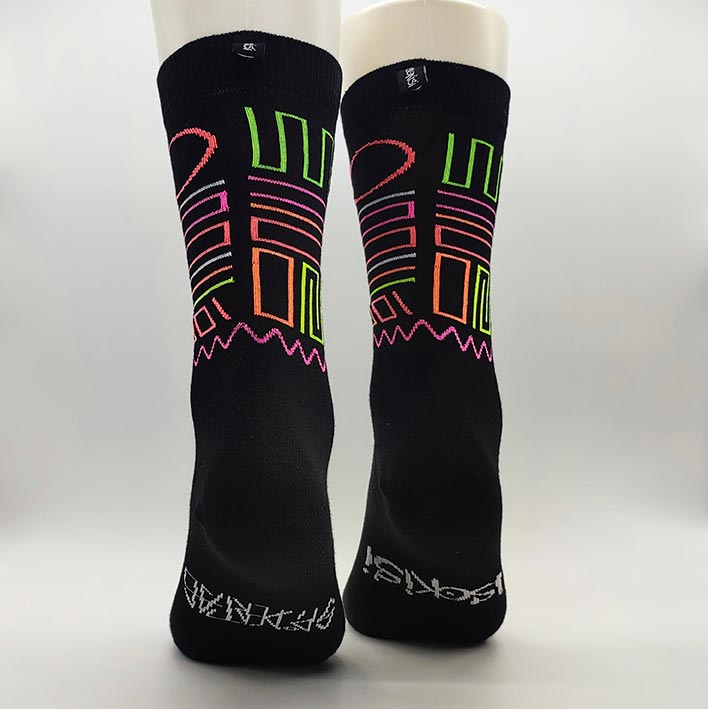