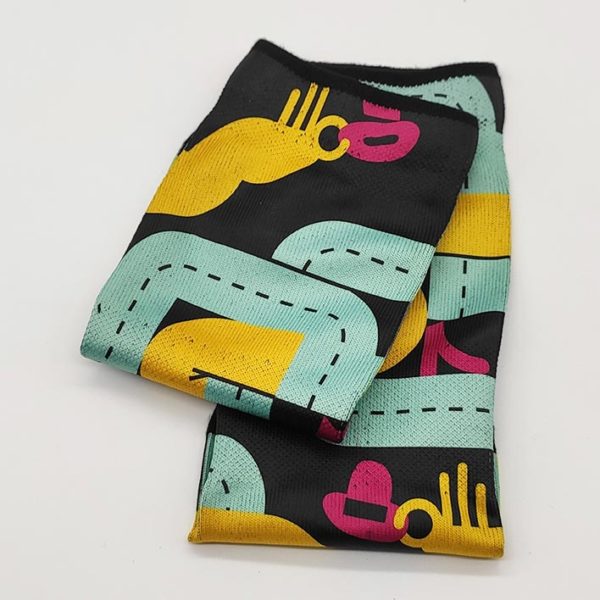 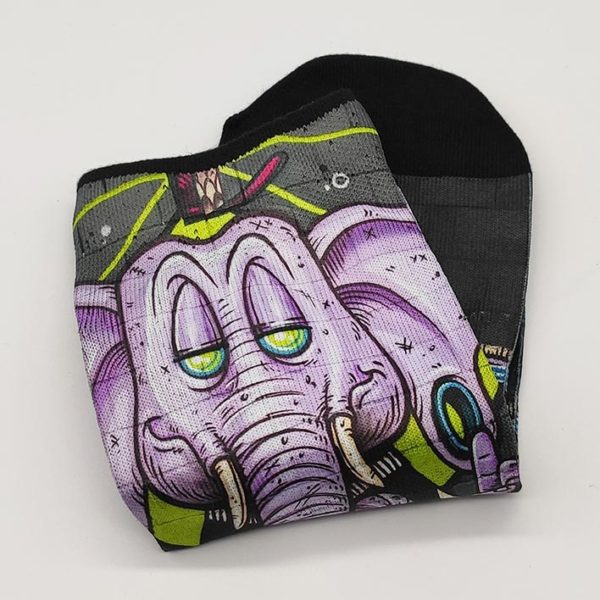 A part of the mural of the street at your feet… feel the force of the line when walking, running, flying…

To manufacture our socks we use ISOTECH: a fiber developed by our collaborators and yarn suppliers, initially designed for textile sublimation.

Its virtues: it transmits softness, a natural and silky touch to the foot, it is an elastic fiber, which guarantees great comfort, adaptability to the foot and freedom of movement. It transports moisture to the outside making possible its evaporation, this process being faster than with natural fibers or other synthetic fibers.

It keeps the foot dry, increases the feeling of comfort and performance, even in the most extreme conditions. It is an intelligent fiber that, depending on the use and the conditions used, provides freshness or heat to the body. In conditions of heat or high physical performance, it acts as a heat exchanger, expelling body heat and absorbing outside coolness, keeping heat stable and preventing loss of body heat.

Being a continuous filament or fiber of great length, through a continuous process without cuts, it avoids pilling. Those little balls of clothing that bother us so much.

We recommend machine washing at 30ºC / 86ºF and with the sock inside out. Without going through the dryer and without ironing them, since they come out practically dry from the washing machine.

There are no reviews yet. 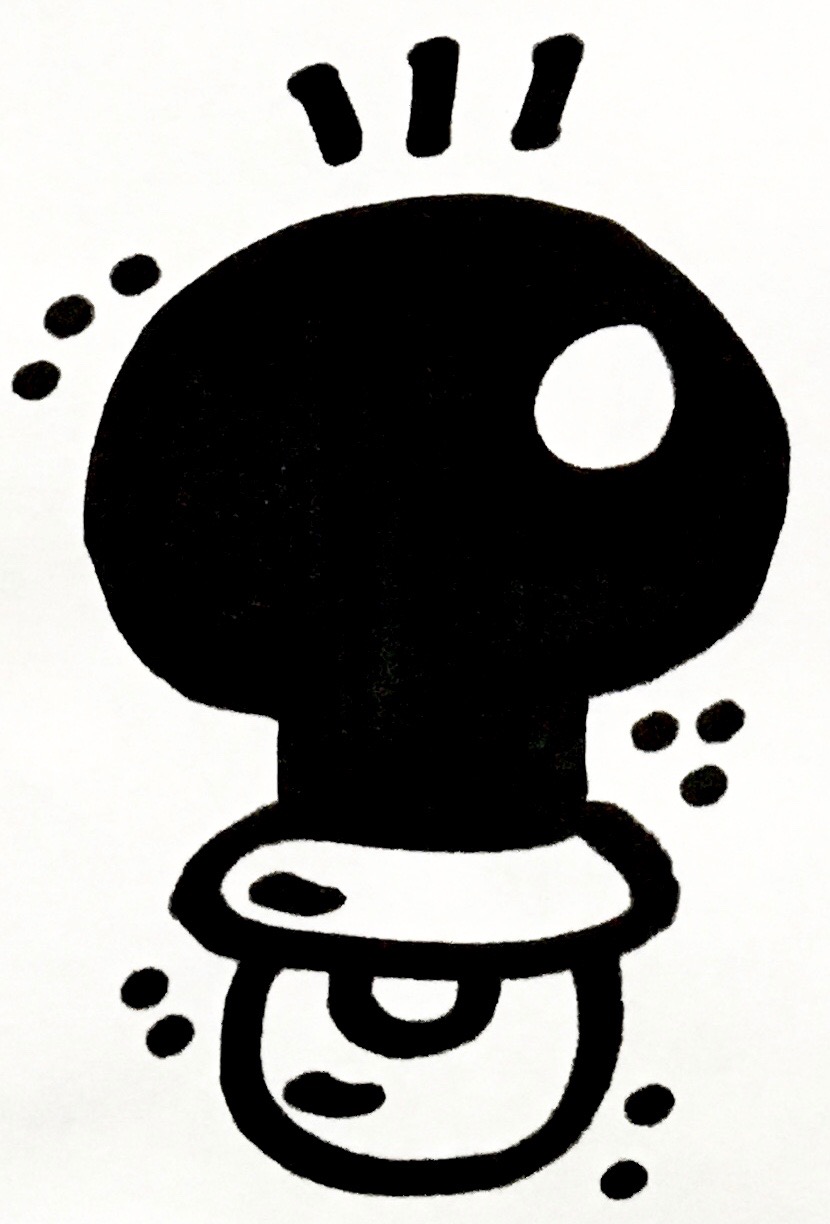 He studied graphic design and advertising and began painting on the street with a marker in 1987 and with aerosol in 1989. After ­lling up Barcelona, Catalonia, and the rest of Spain with his art he began traveling to Europe and America and decorating their streets with his Logo-Art.

Xupet has collaborated with the fashion, skate, and sneaker world along with art marker brands and Street Art representative ­rms.

His work has and continues to be exhibited in some of the most important galleries in the art scene worldwide including Paris, Berlin, Amsterdam, Santiago de Chile, Buenos Aires, Ushuaia, San José (Costa Rica), Los Angeles, & Miami among others.

He is the precursor of the Logo-Art and one of its most relevant ­gures, actively working in the gra‑ti scene from its beginning and a key stone of the street-art movement. He is inuenced by Pop Art, the gra‑ti of the urban authors, the advertising and graphic design culture, the street signal language and the history of art.

The message is capital in his work, using social concepts, ­ghting for human rights. To him, the purpose is to color walls and people minds.

LOGO ART… a new artistic trend on the gra‑ti scene, precursor of the Street-Art. The artist paints a logo, icon or character in a reiterated way. The signature is replaced by a design that acts as a logotype. This is the most eective way for the audience to be recognized, being the audience the people walking on the street according to El Xupet Negre.

“PAINT THE WALLS, SAVE THE WORLD”

Xupet Negre is the only Spanish aritita that appears on the list of “the 50 most influential street artists of all time” in New York’s Complex Magazine. 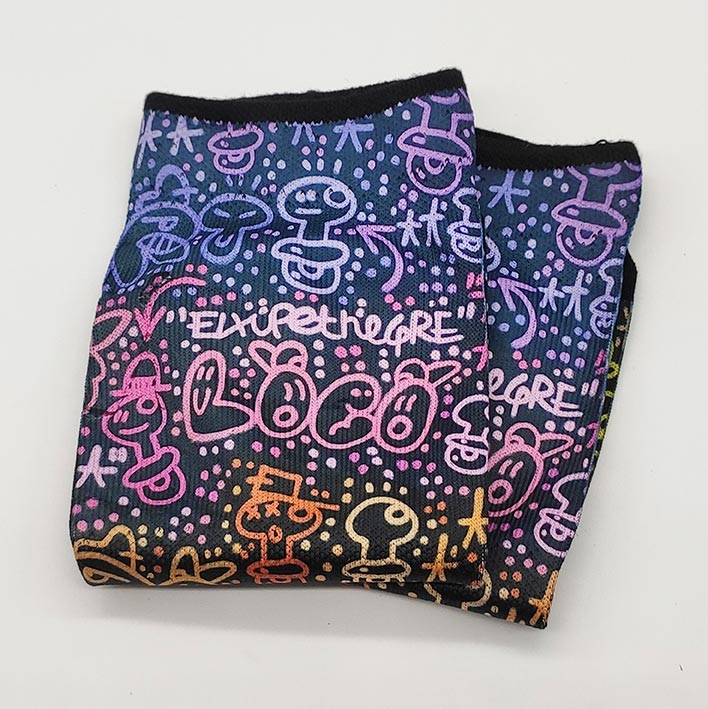 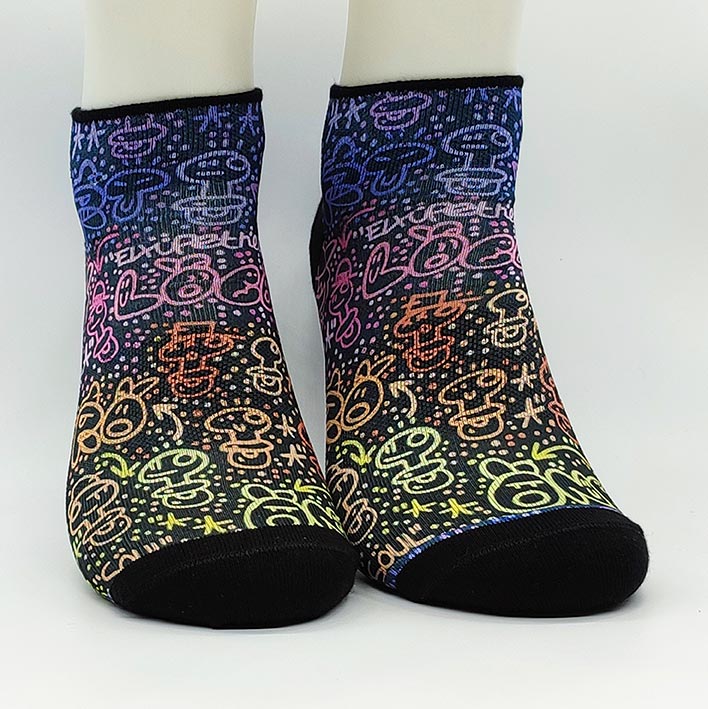 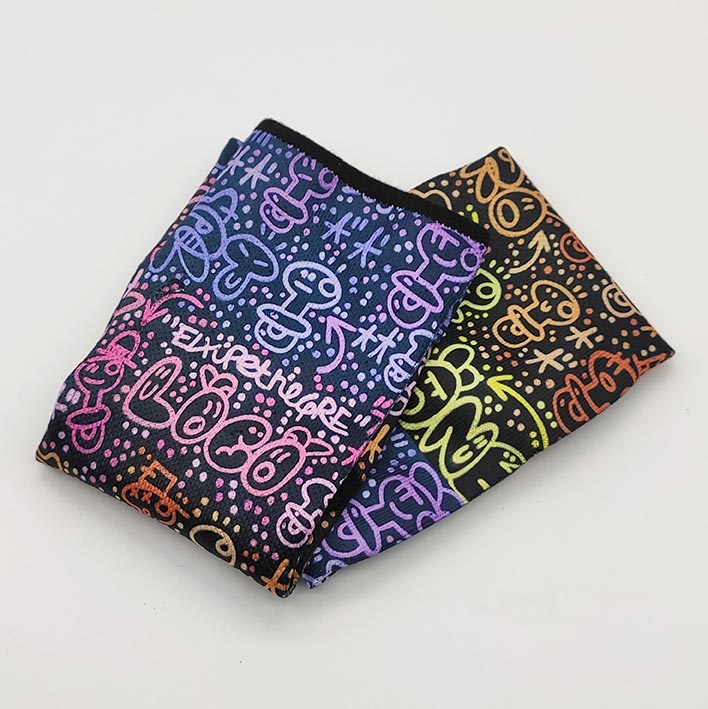 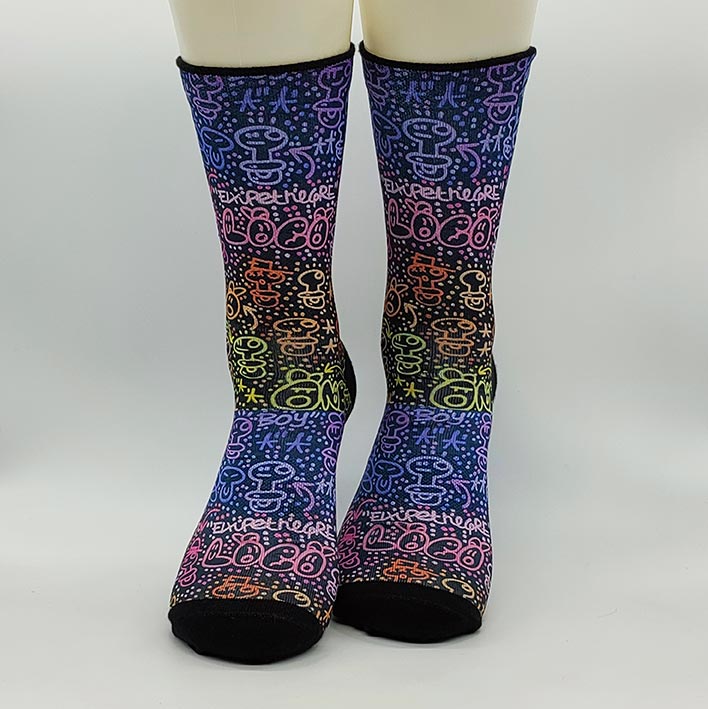 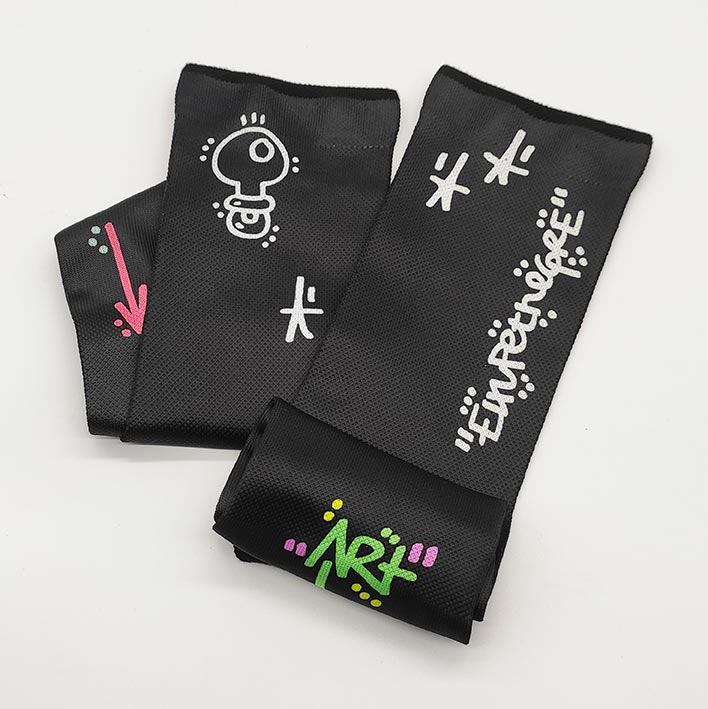 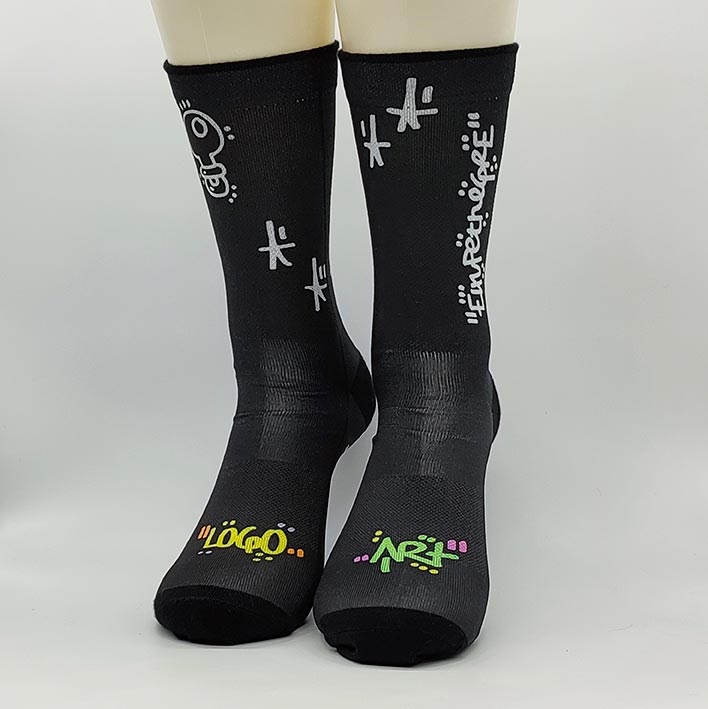 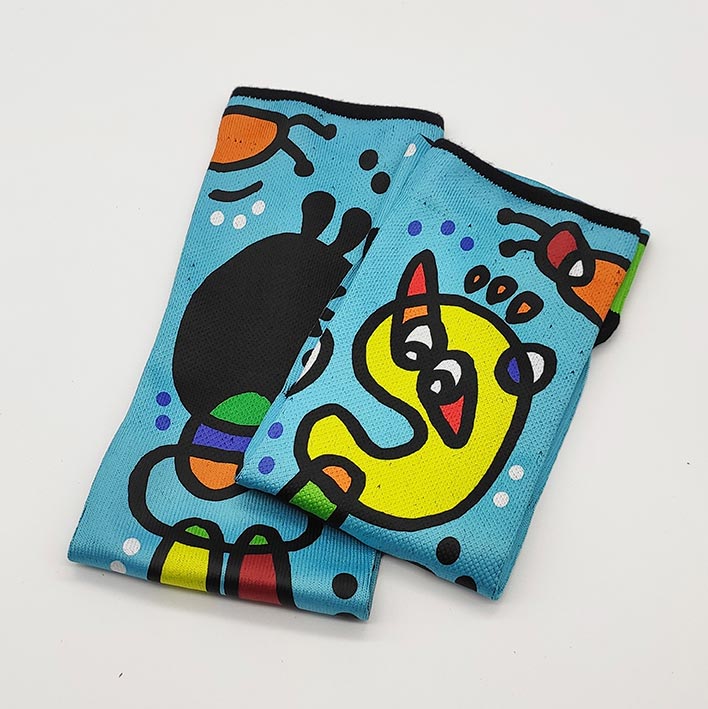 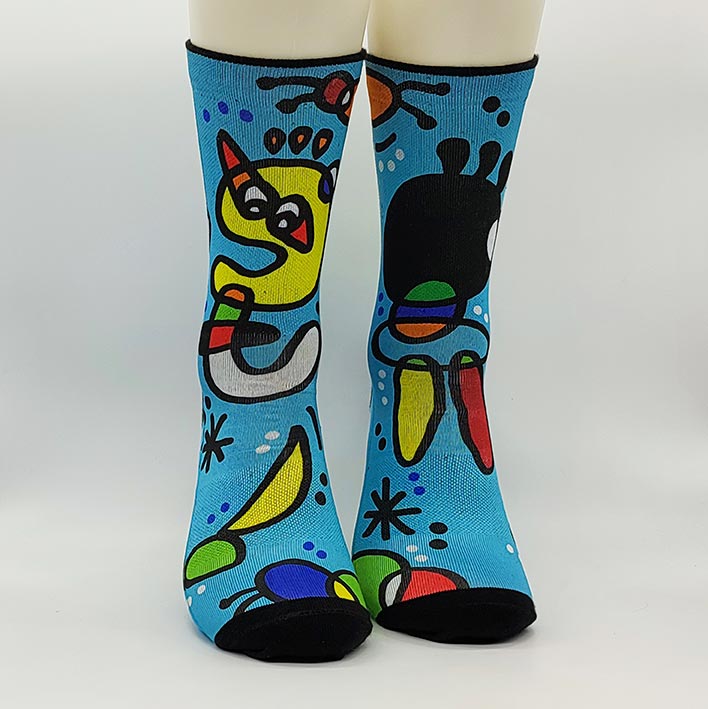 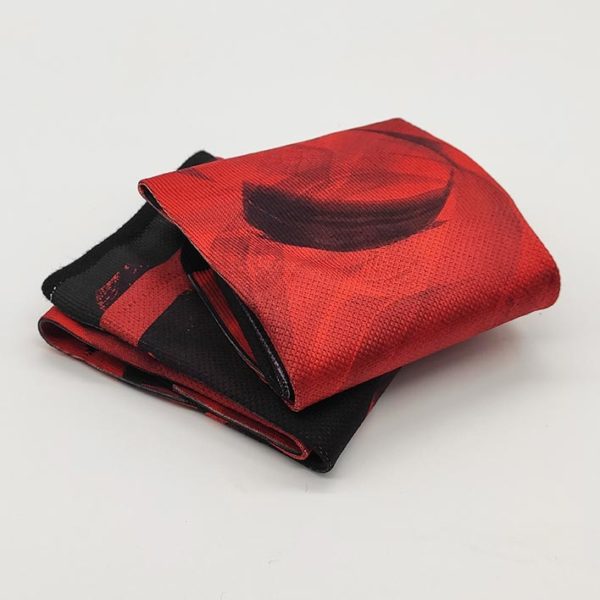 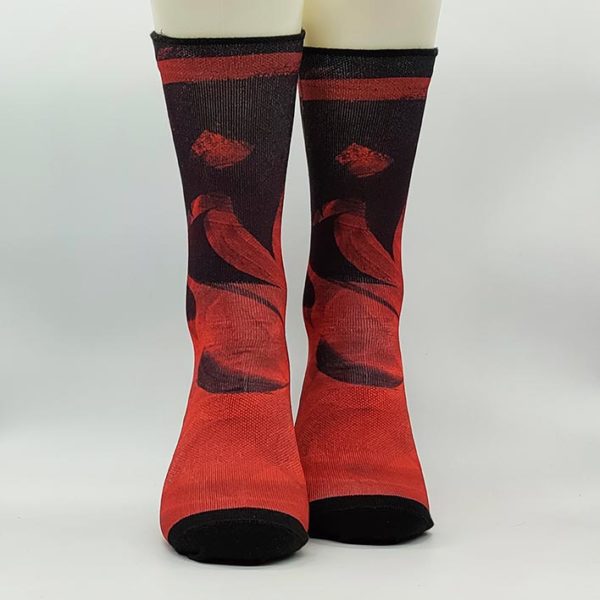 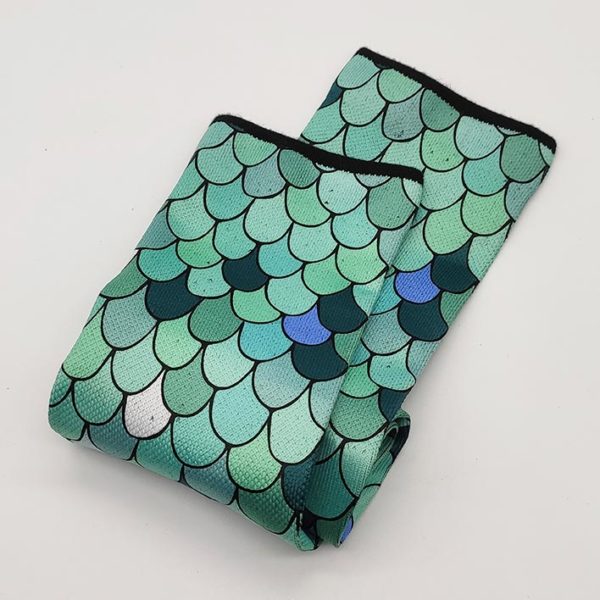 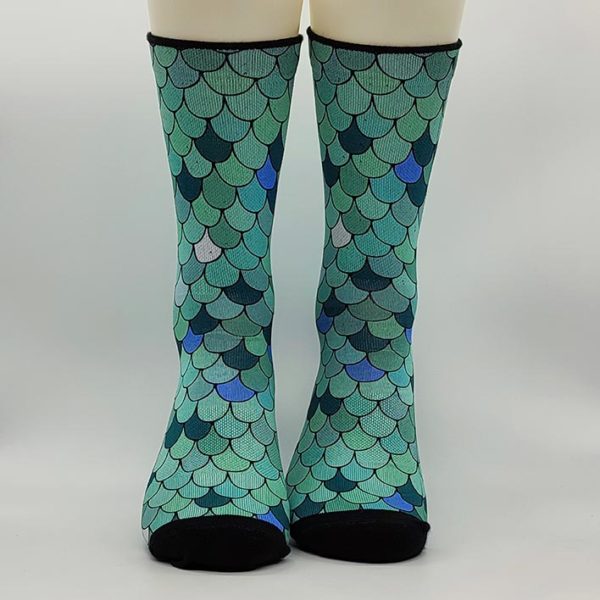 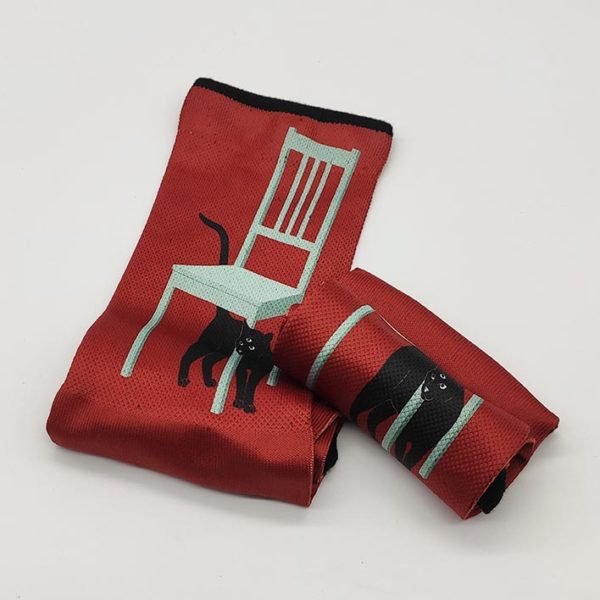 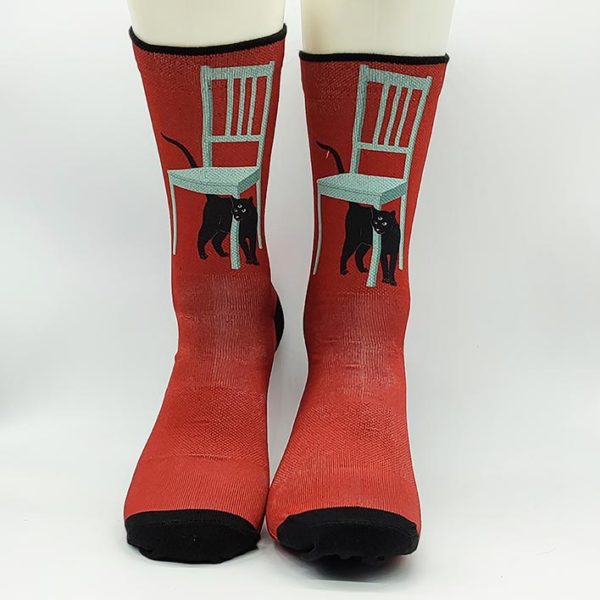 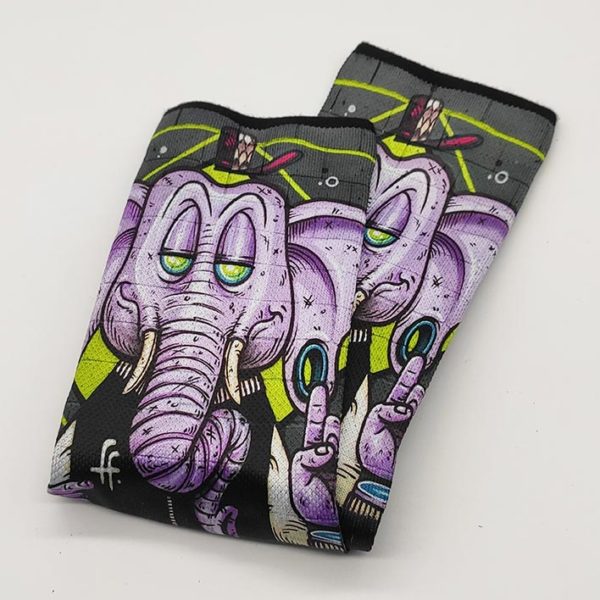 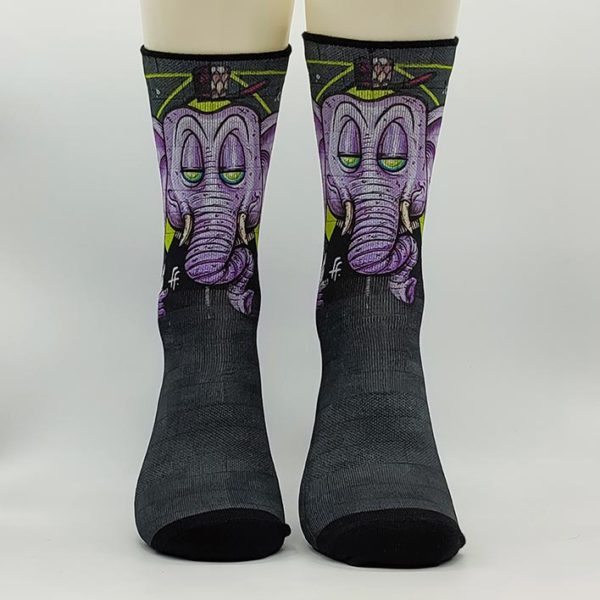 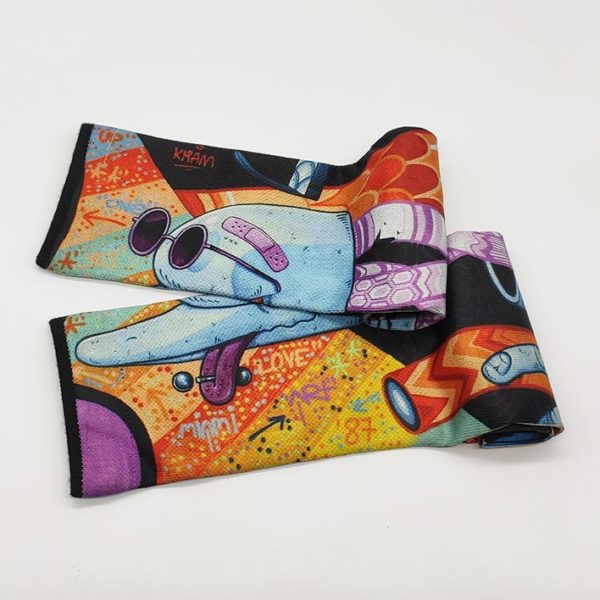 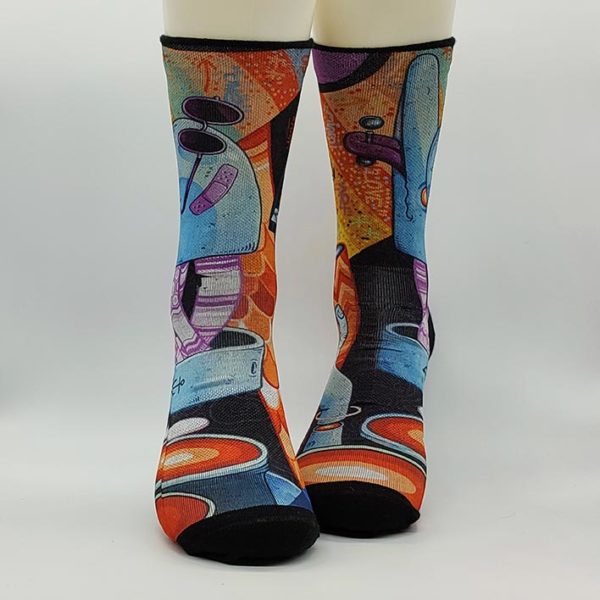 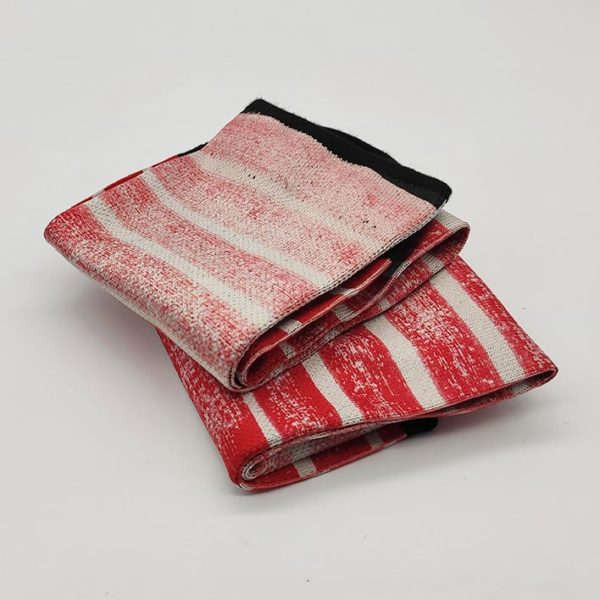 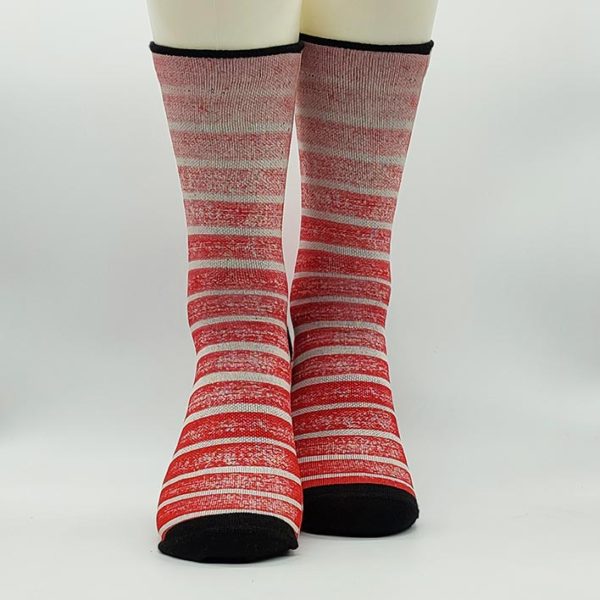 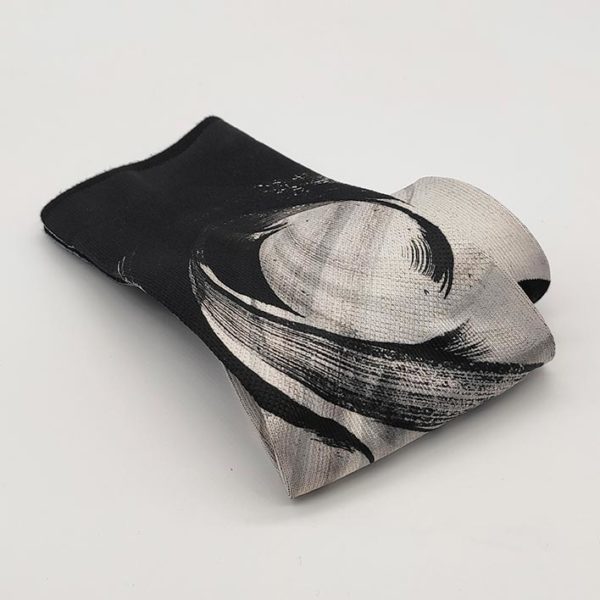 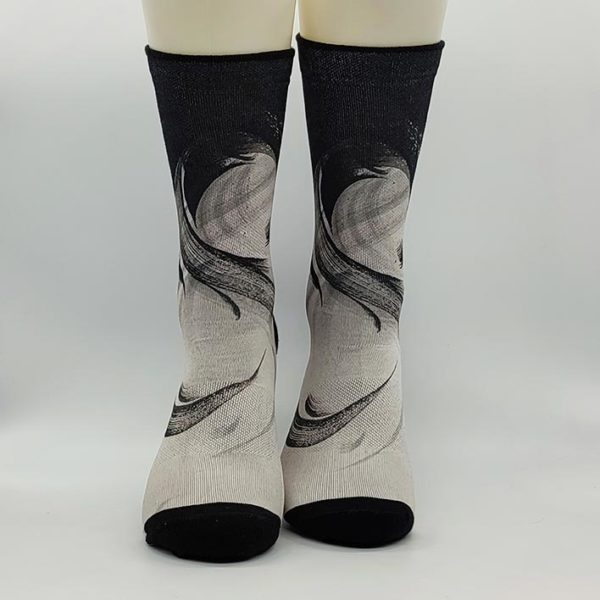 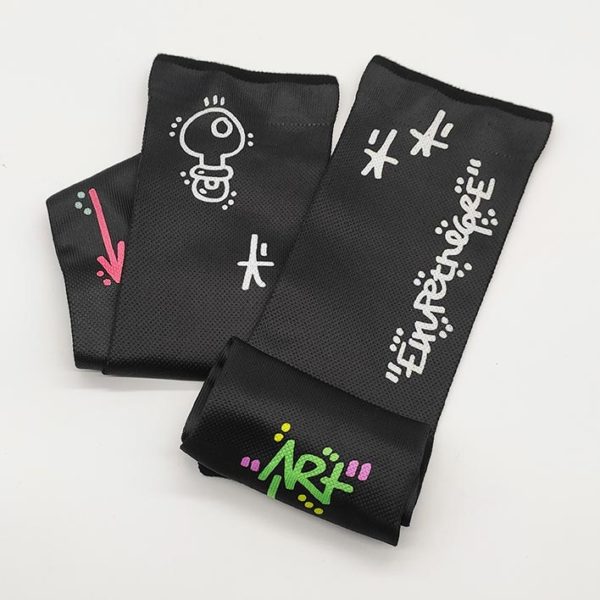 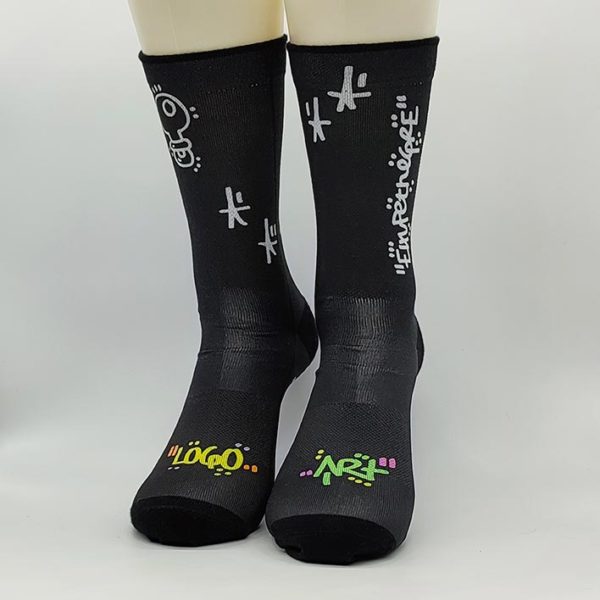