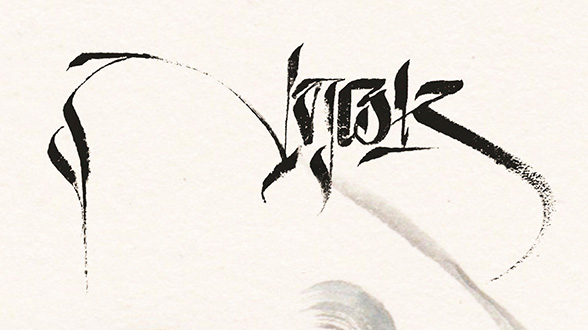 Born in Barcelona 1986, he began his first artistic actions around 1999, getting involved in the world of graffiti.

In 2007 he began his career as an Art Director at advertising agencies. He was always very focused on lettering and typography, where he came into contact with other professionals with much more experience.

In 2011 he started an artistic and social project in India, which led him to make murals throughout Southeast Asia for about a year.

After this experience, around 2014, he moved to Berlin to fully immerse himself in the art world, with the personal project Makearte. Focused on traditional design and using manual screen printing as the only printing medium. In recent years he has carried out exhibitions and projects in different groups, such as:

He currently curates and organizes an international artistic collective (founded by himself in 2018) called Calligrafreaks Project. Focused on Calligraffiti, it brings together artists from all over the world in the different capitals of Europe to exchange knowledge, hold courses and exhibitions to promote the culture of letters. 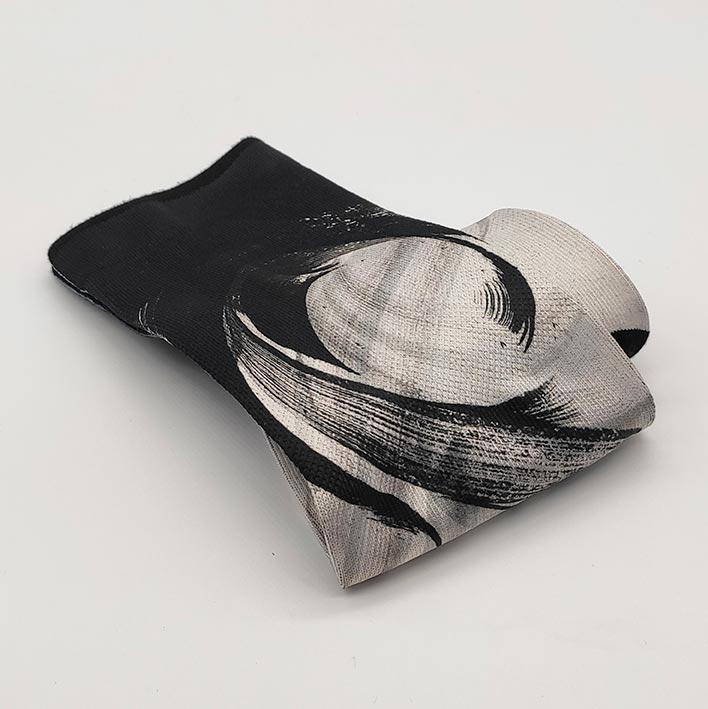 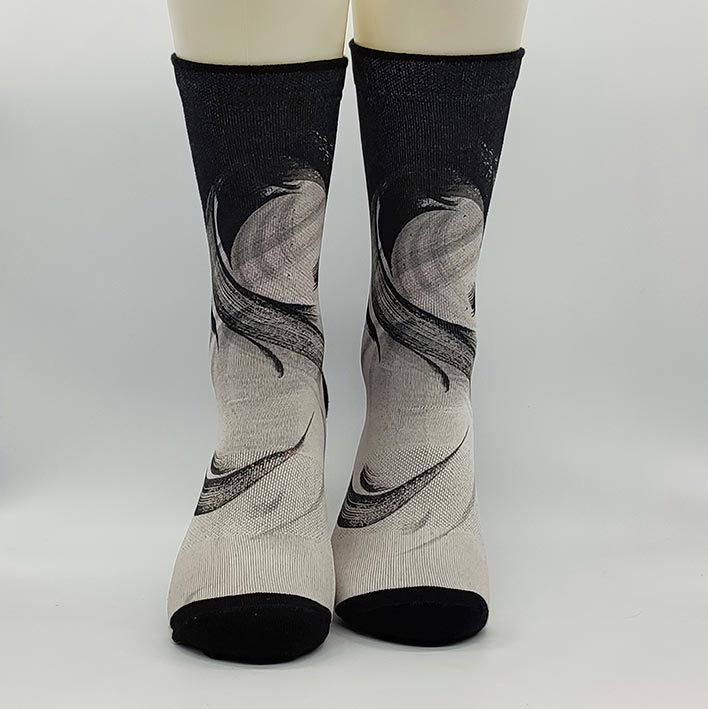 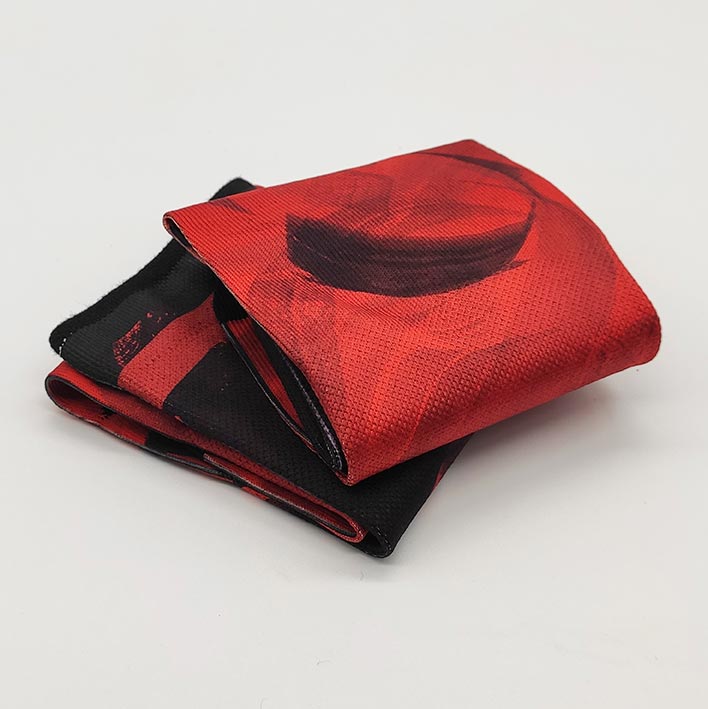 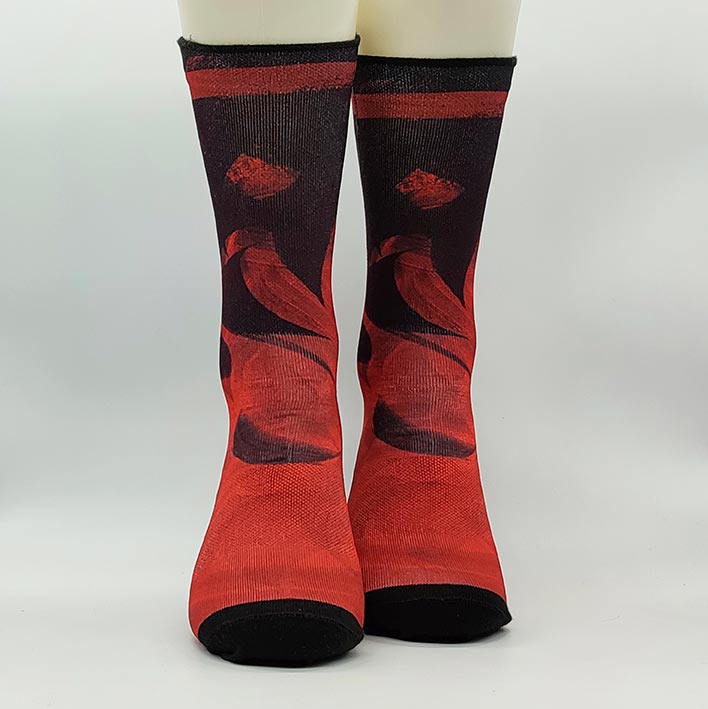 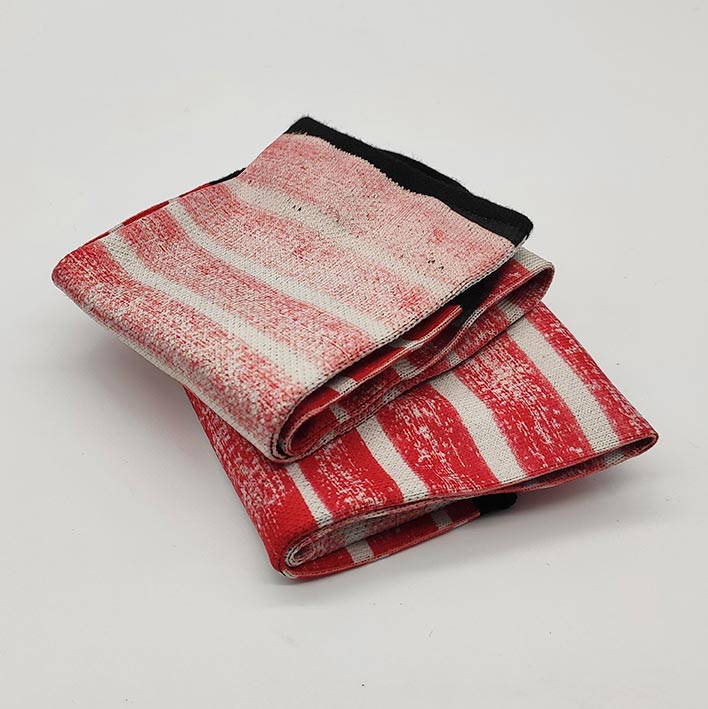 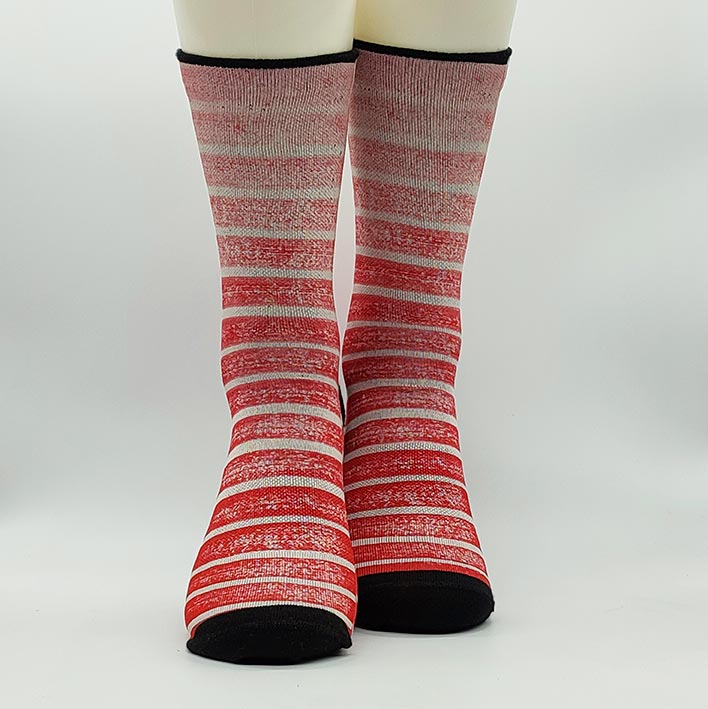 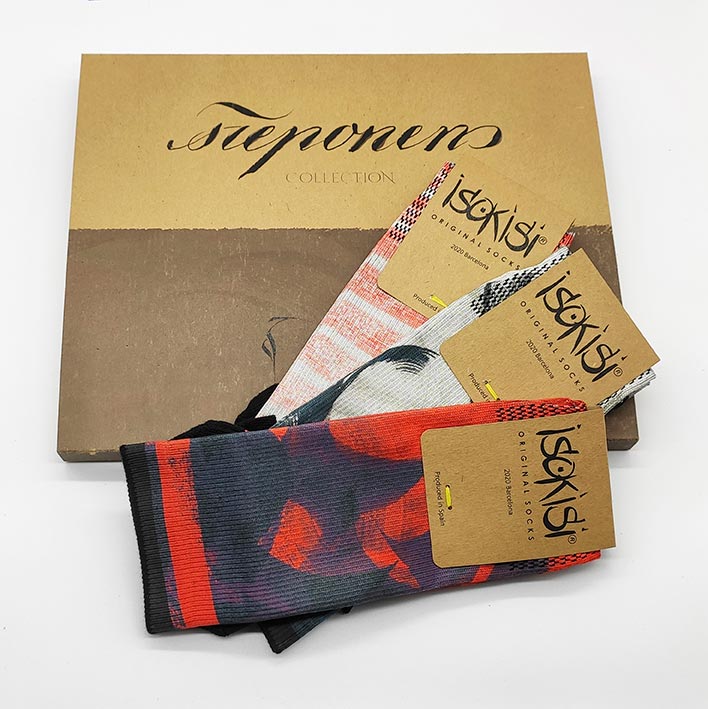