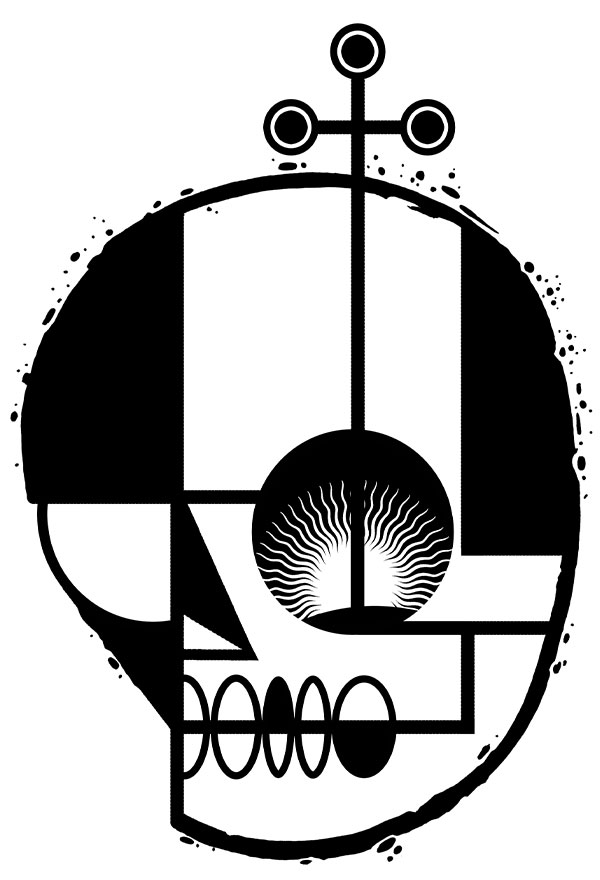 Originally from the Raval neighborhood in Barcelona.

Already from his childhood, he showed artistic restlessness, and there in 1989 his first interventions in the public space with the aerosol took place.

From that moment on he began to develop his peculiar way of seeing graffiti, later establishing himself as one of the pioneers of the less orthodox facet. With the main objective of enjoying the process of pictorial expression, and always trying to contribute by enriching the scene.

Since then, his interdisciplinary artistic activity has led him to exhibit and paint in various countries around the world. 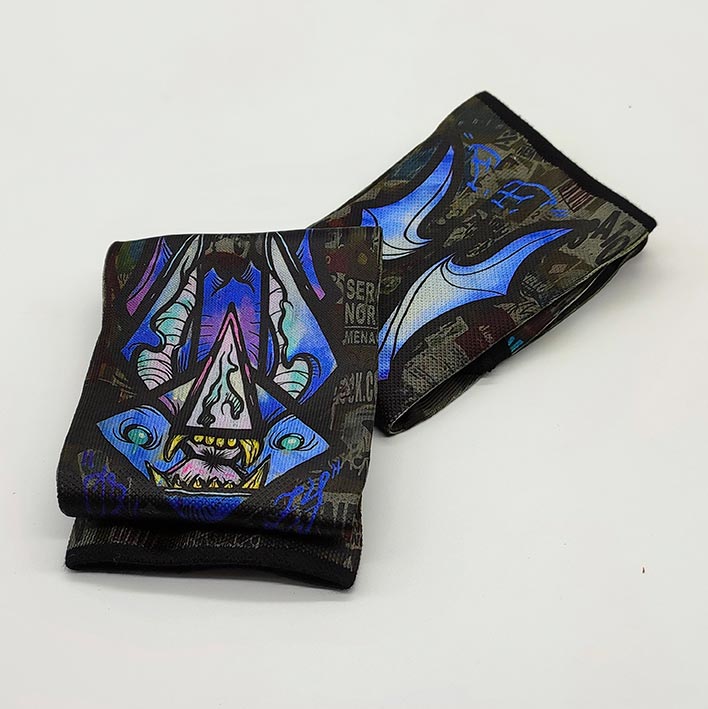 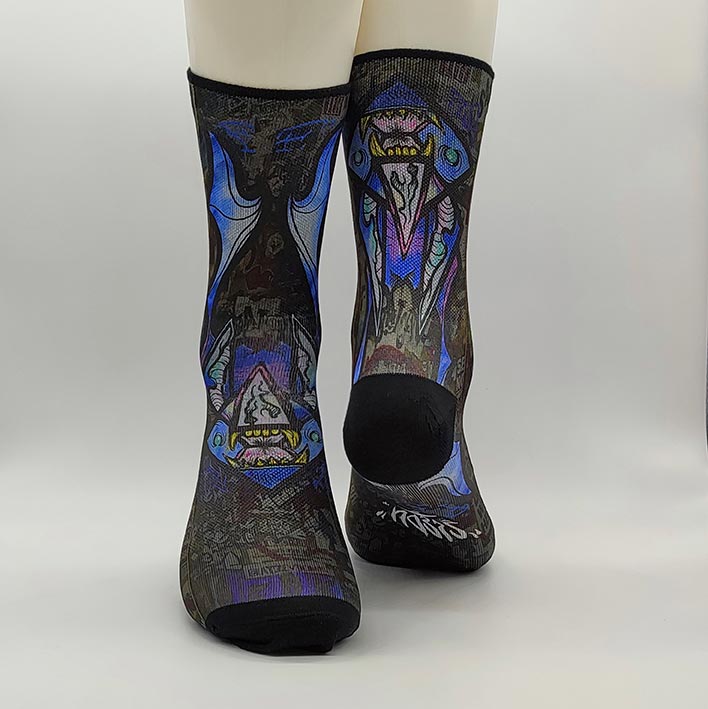 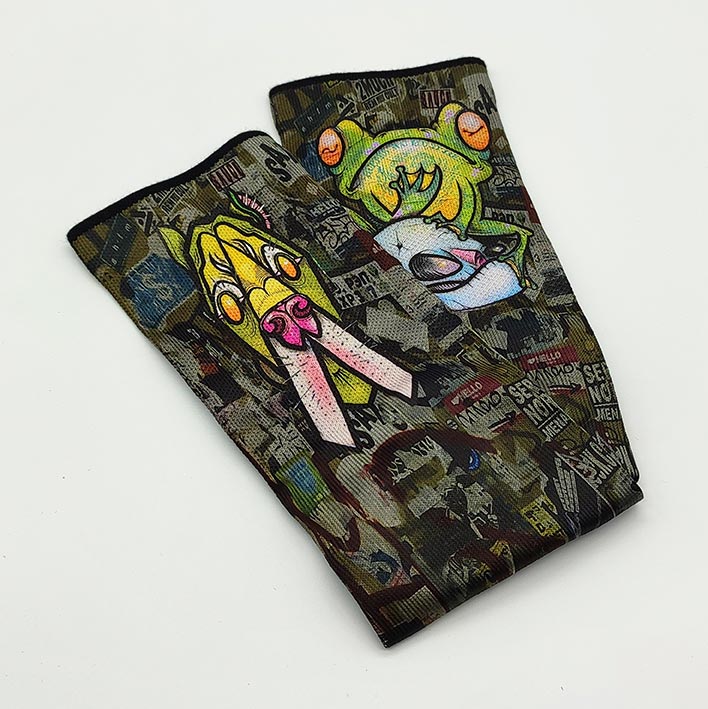 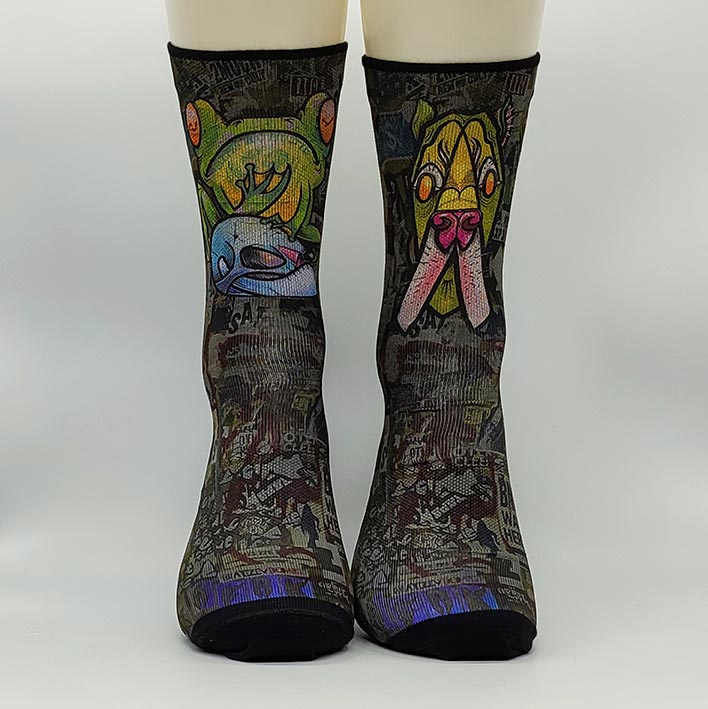